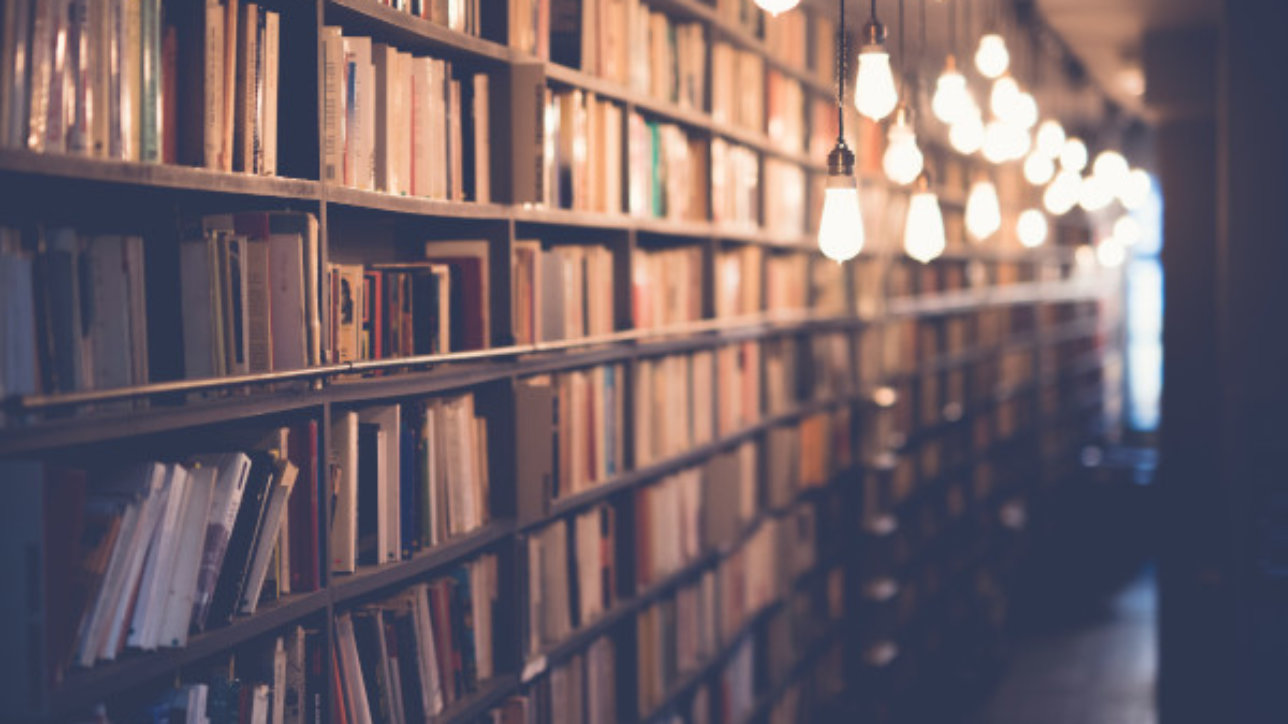 Photo by Janko Ferlič on Unsplash

Did you know that you can read grown-up books to your children?

Children have an amazing capacity for language.  Whatever words you use around them, they will learn.  My mother’s favorite example has got to be chandelier.  A very kind neighbor gave us a gorgeous chandelier that she’d gotten in Italy, when the girls were little; and we hung it in the girls’ bedroom.  The neighbor had told us all about the plane ride home, how she and her husband had held it the entire way, so nothing would happen to it.  This wasn’t one of those plastic ones Lowe’s sells for $100; this thing was really nice.  So, when we spoke of it, we called it the chandelier.  So, when three-year-old Peter spoke of it, he called it the “chandelieder”.  The first time my mother heard him say it, she couldn’t figure out what the little guy was talking about.  She kept asking, “What?” and he kept pointing to the light and saying, “Chandelieder!”  When she finally figured out what he was saying, she was completely amazed.  But he was just noting that she’d turned the light on.  He simply used the same word we used; he didn’t know anything about a good vocabulary or a poor one; he wasn’t counting the syllables!

But that’s how children are, right?  It’s just completely easy for them.  They don’t even have to try.  They just memorize whatever they’re hearing, and copy it.

The problem is…  What if we don’t have good vocabularies?  We want our children to learn good grammar, artful use of language, and—most of all—to know all of those hard words we never learned in high school!  But if we don’t speak that way, then all we’ve got for our children are those old vocabulary lists, and clearly those didn’t work very well for us!

Well, there’s a secret trick you can use, to sneakily get your children into a home where they are immersed in a rich vocabulary…

Yes, I’m serious!  You can read grown-up books to your children.  And I would argue that you should.

When in doubt, I revert to what Noah Webster and the founding fathers of America did.  (Because what they were doing to teach children totally worked better than what we’re doing today.)  They didn’t read children’s books to their children.  There really was no such thing in their day.  So Patrick Henry turned out just fine without Dr. Seuss and Winnie the Pooh.  In fact, he and his contemporaries turned out far better than we did, growing up with Dr. Seuss and Pooh Bear.  I figure, 6,000 years of God’s faithful people managed to raise their children without a Bear who never once turns to God, no matter how much trouble he gets into… so I guess my children will turn out okay without him, too.

And, look, I don’t read technical scientific journals to my little ones!  I choose stories that will be educational, beautiful, and inspiring.  For example, my children are ages 11 and under, and right now we’re reading Bunyan’s original (not updated or abridged!) The Pilgrim’s Progress, for the second time.  The children can’t get enough of it.  I’m the one who struggles with the more difficult language (but I soldiered through)!  We just finished By Pike and Dyke, by G. A. Henty.  We’ve read Trial and Triumph, Adventures of Missionary Heroism, Teddy’s Button, Robinson Crusoe (again, unedited), The Swiss Family Robinson (again, not updated), Taking the World for Jesus by Kevin Swanson, and about the first quarter of the Oxford Book of English Verse.  And much more, of course, but I’m just trying to give you some examples of what I’m talking about.

Here’s the thing.  They don’t understand every word that I’m reading.  Just like they didn’t understand the word chandelier when they first heard us use it.  But they’re being immersed into this language, the English language, and they pick a lot of it up, merely by context.  Some words, they won’t fully understand until they’re older and they look them up in the dictionary.  Some, I explain as we read.  But for most words, the children simply learn by context through the beautiful language of the books we experience together.

Some practical tips:  The earlier you start, the better.  Mine don’t even know anything different, so they just love it.  But if you want to start enriching the vocabulary your children are hearing, start with some Lamplighter books, and read them really expressively.  Even if you are inwardly struggling, pretend like you’re really enjoying the story, and use voices for the different characters, and get really excited when something dangerous or scary happens!  Your children will follow your lead.  They don’t know they’re the only kids on the block hearing this sort of vocabulary, so if you pretend like it’s normal, they’ll think it’s normal.

So, I read grown-up books to my children.  Do you?  How does it go, at your home?