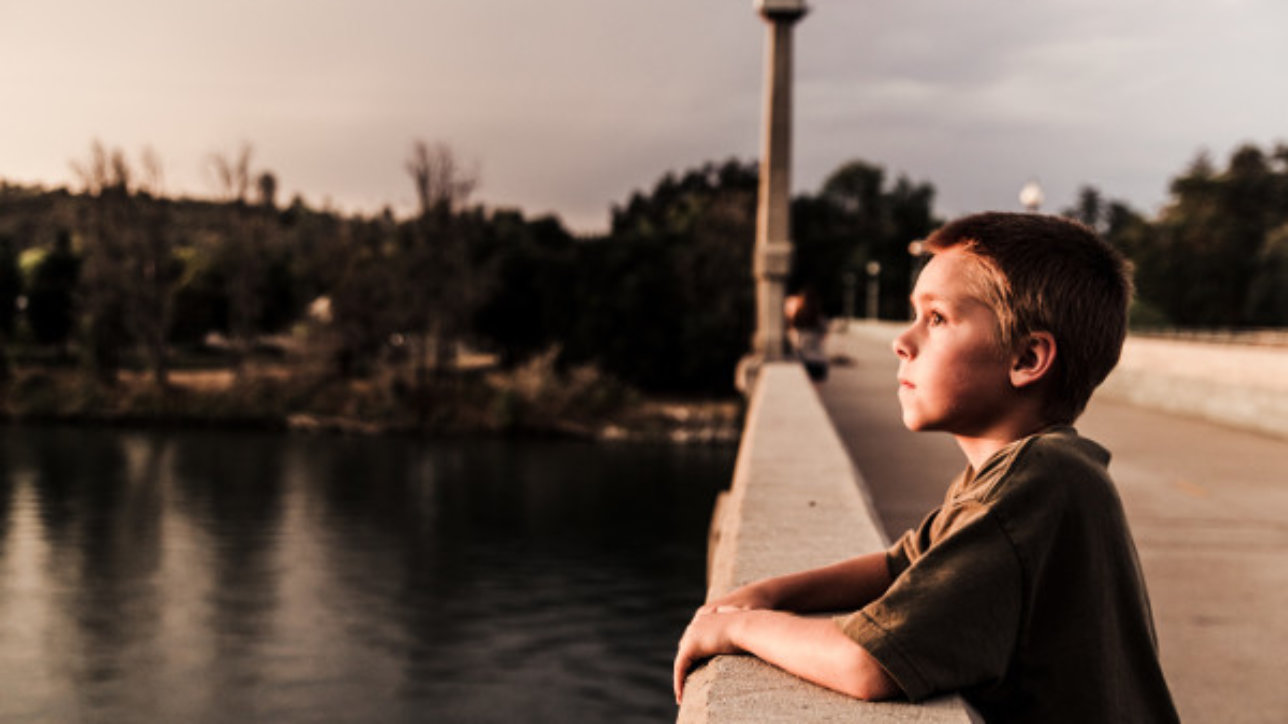 Photo by Japheth Mast on Unsplash

If it’s called Christian and Classical, does that make it so?

(Excerpted from Grammar of Grace.)

In the grammar school years, the children should learn by memorizing, and they ought to memorize the sorts of things that would cultivate their little minds like lush gardens; the texts ought to be life-giving.  The children should memorize lots and lots of scriptures, the only thing that is Living and Active, powerful to the salvation of their souls.  The scriptures would also teach them vocabulary, grammar, and excellence in language arts.  Add to that a timeline of world history and the classical languages, or Latin, at the very least.  And they should memorize some of the best examples of the English language in our literature, particularly selections that inspire character and virtue.

This seemed to be the general idea I was getting from the Classical education gurus on the homeschool circuit, so all that remained was to pick a great curriculum and get started.

I went to parent meetings, practicums, and conferences, where the speakers began and ended in prayer, filled their talks with scripture, and sharply warned about the importance of teaching our children a Christian Worldview.  When the time came, I selected a curriculum that purported to glorify God, give my children a Classical education, and prepare them with a thorough Christian worldview.

When I began teaching the curriculum, however, things did not turn out as advertized.

The first cloud that appeared, faintly, on the horizon, was a closer look at the timeline my children would memorize.  It flatly contradicted the Bible’s history and timeline.  At first I was deeply troubled, but I had committed to teach this in our local co-op; and I was assured that I was free to modify the timeline as I wished for my own children at home, given permission to share the problems I saw with the other parents in my class, and encouraged to point out the problematic parts to the higher-ups in the program, so my husband and I decided to stay the course.

As the year was beginning, however, I realized that this curriculum―which was filled with scriptures at every parent meeting I’d been to―did not have any scriptures for the children to study and learn (in English, that is; to be fair, in one year of the curriculum the children learn seven verses in Latin).

A Christian Classical curriculum, with a supposed emphasis on Christian worldview―and there was not a single scripture in the entire curriculum.  What, exactly, is the Christian Worldview, if not the Bible?

The next thing that concerned me was that the very young children were to memorize their multiples of 2, 3, 4, 5, all the way to multiples of 15, before they were old enough to understand what they were memorizing.  Along with that, there was no poetry or literature, but rather lists of prepositions, helping verbs, and the like for the children to memorize.  In a Classical education, the children should memorize beautiful quotations, poetry, and especially scripture.  When they are old enough to study formal grammar, they will understand what prepositions are, because they know our language well.  Likewise for math, of course, in the study of which problems quickly multiply (wink, wink) when children are taught to perform tasks by rote that they do not understand.

As time went on, I further realized that our expensive curriculum taught history in values-neutral terms, just like the progressive education programs do.  The Bible, of course, teaches in no uncertain terms that we must view history in terms of Right and Wrong:  Someone either did good in God’s sight, or he did evil in God’s sight.  Children, by their nature, will categorize the people and events they’re learning about as Right or Wrong.  When we teach them a summary statement like, “The Aztecs built a great civilization,” the children’s assumption, because that sounds like a good thing, is that these were Good people.  The truth that many children never learn is that the Aztecs were bloodthirsty pagans, who committed atrocities, as a matter of daily life, to make your hair stand on end.  The way God sums up people like that, when He’s writing the history, is with pithy statements like, “They were exceedingly wicked and did great abominations in the sight of the Lord, therefore He slew them.”

I came to realize that this curriculum may have been written by a Christian, but it was not a Christian curriculum.  Moreover, it may have been using a Classical approach―emphasizing memorization during the early years, for example, but it was not Classical in the subject matter.  It was taking some of the ideas of a Classical education, and using them to “improve” a typical modern educational program, but the foundation was definitely a typical, secular, modern education.

Wow, this was such an odyssey for me, when it was going on.  Reading this again, with the benefit on hindsight, it all makes so much sense now; but when I was living through it, there was so much prayer, so many late night conversations with my husband, so much study about what classical education actually consisted of back in the day…  What a journey.  Praise God for His wonderful works, even in trials!

What’s something God has shown you, through your homeschool journey?